'A centre for music and performance to match any in the world': Government Announces Major Redevelopment of the National Concert Hall

Among the major changes will be:

• The expansion of the main auditorium, increasing the overall space by 40%. This will be achieved by the installation of additional balconies. The expansion will add between 150 and 225 additional seats, depending on the configuration. 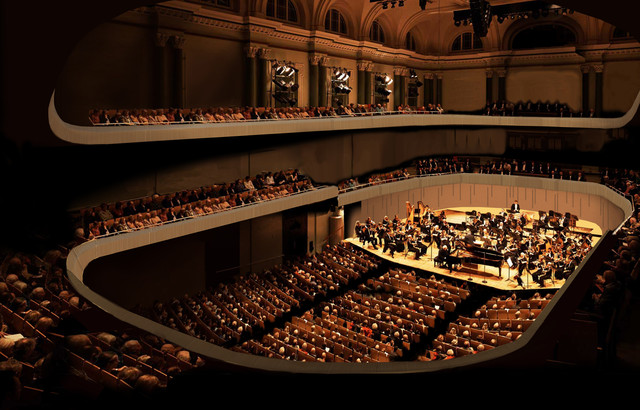 • A renovation of the main entrance foyer, creating a multi-functional space with new access to the marbled stairs, universal access, and enhanced reception and booking offices. 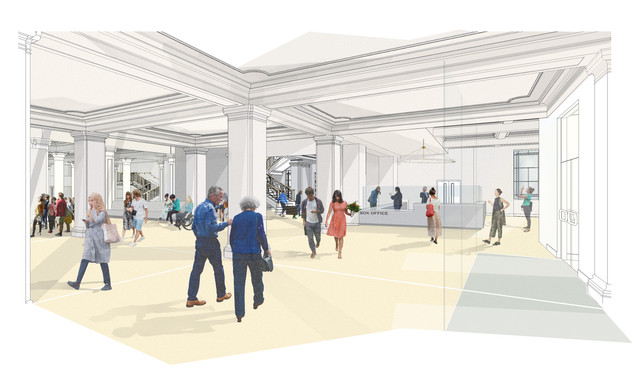 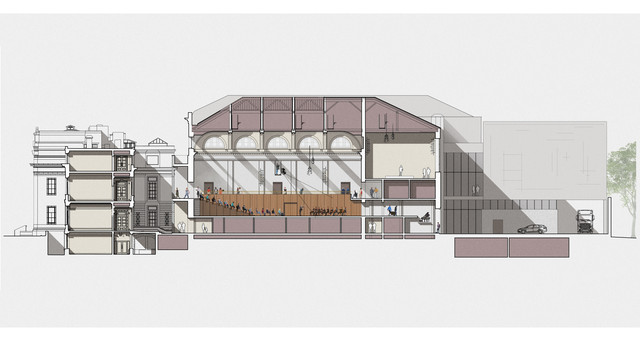 • A refurbishment of the 1865 block including the John Field room, providing new dressing rooms, offices, canteen, library, studios and other services. This includes the refurbishment of the currently vacant 1865 south range to include musicians’ facilities, performance, rehearsal and practice spaces, and storage and side-stage areas. 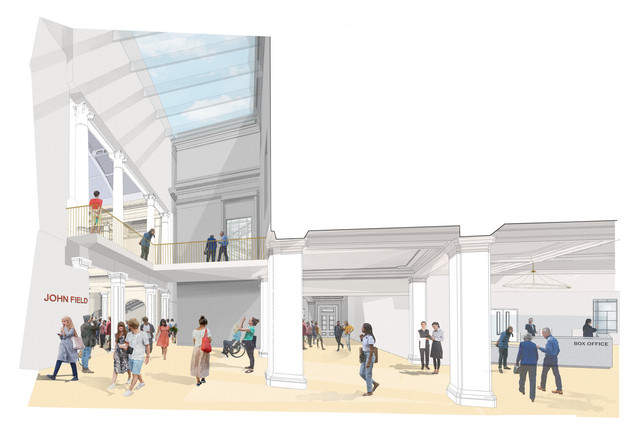 • A repurposing of the derelict pathology building as a new learning and participation facility, as well as the development of a new 500-seat recital hall. These will allow new services and programmes to engage new audiences.

• A refurbishment and remodelling of the North East and South East Butler wings to include new musical recital facilities, new public areas and spaces to bring more music resource organisations into the National Concert Hall. 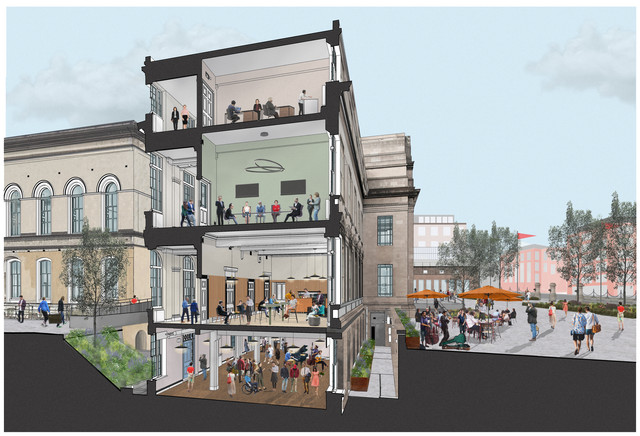 Funding
The project will be funded by Department for Tourism, Culture, Arts, Gaeltacht, Sport and Media and delivered by a partnership between the National Concert Hall and the Office of Public Works. The CEO of the NCH is Robert Read, who was appointed in January 2021.

Commenting on the announcement, Minister for Tourism, Culture, Arts, Gaeltacht, Sport and Media, Catherine Martin, who brought the proposal to Government, said:

This project is a one-in a generation opportunity for our National Cultural Institutions, for all those who love the National Concert Hall, and to recognise the central role that music plays in all our lives. Not only will the project restore this unique heritage building, iconic in its own right, but it will also establish the National Concert Hall as a centre for music and performance to match any in the world.

This investment will not only enhance the musical landscape in Ireland but inspire a new generation of music lovers. It will see the National Concert Hall become a cultural landmark for the nation, and realise our ambition to be regarded worldwide as a one of the great centres for music and a symbol of national pride for Irish people everywhere.

The OPW, as architects to the project, are undertaking the design of the redevelopment. A planning application will be made in 2023. Concert & Festival Planner (15–21 August 2022)
The Journal Of Music
This week's concerts, festivals and job and funding deadlines from Monday to Sunday. Concerts & Festivals (1–6 November 2022)
The Journal Of Music
This week's concerts, festivals and job and funding deadlines from Tuesday to Sunday.